From humble beginnings her taste for the culinary scene was inspired by her grandmother’s love of food and willingness to share her skills and passion.

Melissa’s natural ability as a chef, and her love of the gastronomic arts, was already apparent to her when she started her career at the Patmos Restaurant in Orange. This was only the beginning of her culinary life!

Her experience continued at Surfers’ Paradise, where Melissa catered for Japanese clientele at Oscars Garden Restaurant. Working with live seafood sparked her interest in exploring cultural cuisine diversity. Her talent as a young chef was also recognised when she won competitions creating recipes at Jupiter’s Casino on the Gold Coast Young Chef of the Year Awards.

Melissa went on to work with Neil Perry at Rockpool and the MCH Museum of Contemporary Art, where she designed food menus and created Asian-inspired delights.

Seeking opportunities to expand her knowledge and skills in the kitchen, Melissa went to England. To name a few, she worked at the London Hilton and the Dorchester on Thames working with Michelin star chefs. Melissa became the Head Chef at the White Hart Hotel on Thames where she earned an AA Rosettes Award for that establishment and was published in the England Rosette guide in 2000 before returning to Australia.

Melissa prides herself in helping her young aspiring chefs and apprentices to create outstanding dishes. She delights in sharing her knowledge and continually learning and adapting with the times while empowering her staff to achieve their culinary dreams. 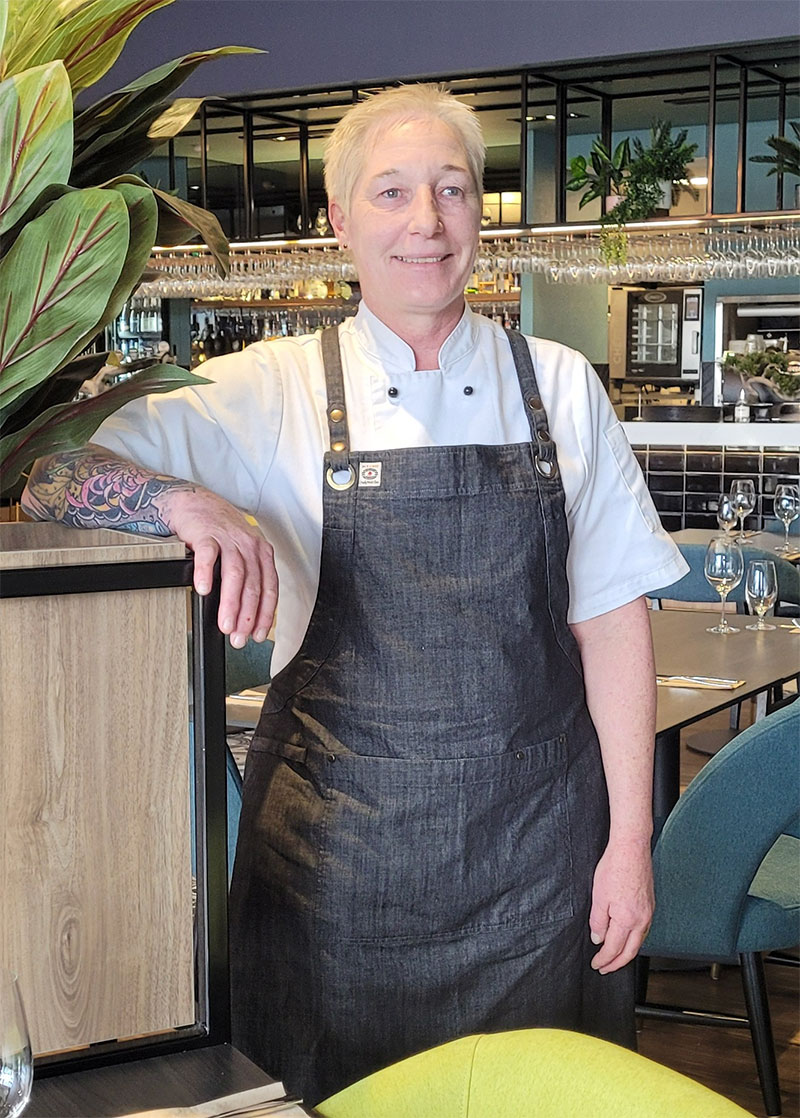 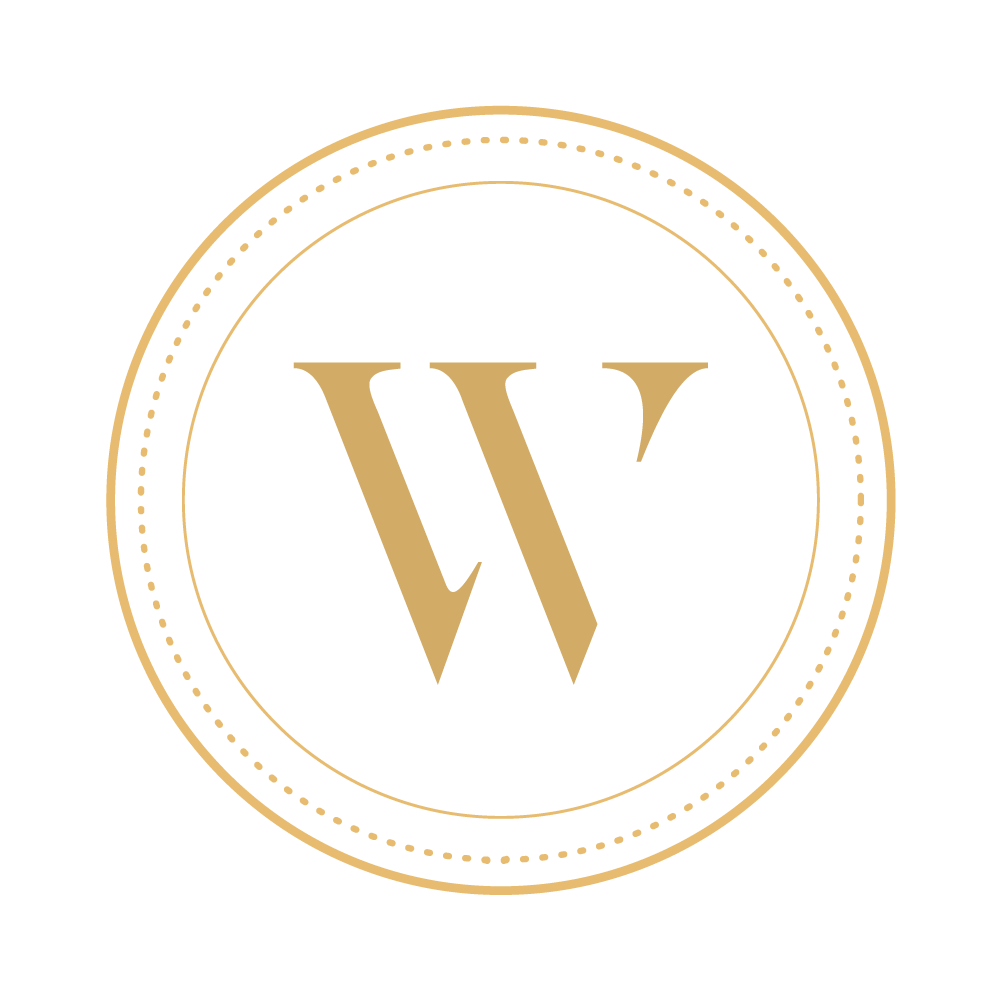